A Pilgrimage for the Third Millennium

From Rome to Assisi on foot

One day, put on your boots in St. Peter’s Square and set off along country lanes and paths to discover 200 kilometers of “minor” Italy, where seeing pilgrims with rucksacks has not yet become a habit. From Rome to Assisi without tracing other than the ancient streets, now mostly transformed into thundering four-lane roads, for an unprecedented itinerary, revealed step by step in four long years, thanks to the patient work on the territory done by the volunteers. And along the Way we meet people, experiences, lives, very far from the values ​​and ways of this modernity, which we now know is devastating; and extraordinary testimonies of art, nature, devotion and places of the Spirit linked to early Christianity, to the Myaelite cult and, once in Umbria, to Franciscan memories; places still alive and pulsating, isolated from everything and yet within reach, in their being in the world but not of the world, for a journey ad limina Fancisci, both liberating and binding, on the Path of the Angels, a pilgrimage for the Third Millennium. 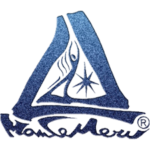 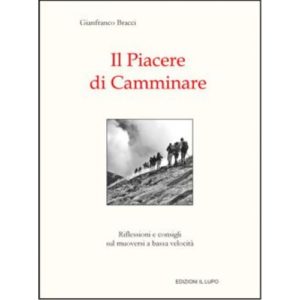 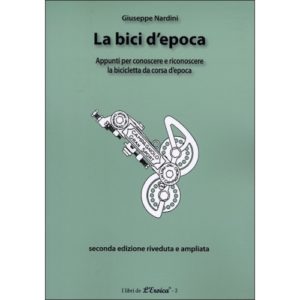 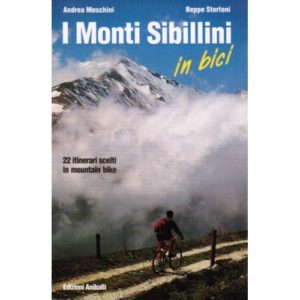 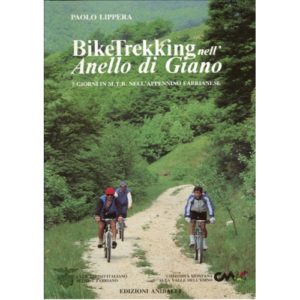