What happened to Pontius Pilate? And, above all, where did his body go? Many have thought that the body of the Roman Procurator of Palestine at the time of Jesus was sunk in a lake, along with the cart that carried it. Certainly not in any lake: rather in a special lake, which in fact was called Pilate’s, secluded and nestled between the peaks of the Sibillini mountains, kingdom of the ineffable Apennine Sibyl. The lake, behind this fact, assumed magical and demonic connotations, became half of wizards and necromancers, convinced that they would find the consecrating energy of their propitiatory formulas on the hypothetical island in the center of the water mirror. But does the lake really have all these powers? Or was the story of Pilate just a glorious invention? 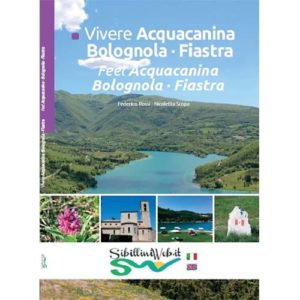 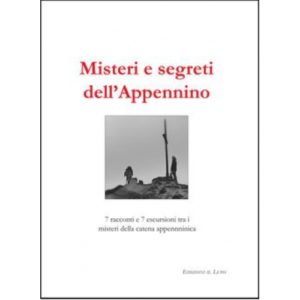 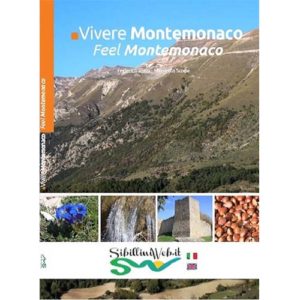 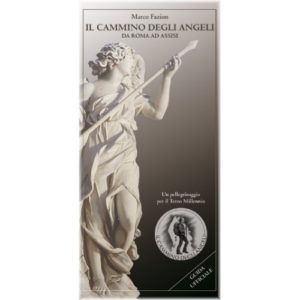 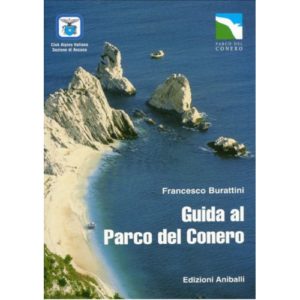 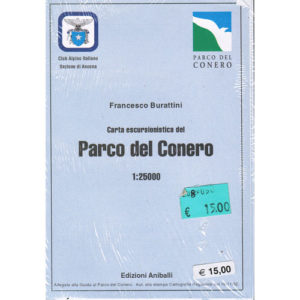